Two weeks ago I was fortunate enough to get the opportunity to take a break from The Rugby World Cup and shoot something slightly different. I went to The Copper Box Arena in the Queen Elizabeth Olympic Park in London to cover some of the BT World Wheelchair Rugby Challenge. I had watched some of the wheelchair rugby during the Paralympics in 2012 so I had some idea of what to expect. This was a sport I have never shot before so I was unsure of how to approach it and what shots would work best, so there was a bit of trial and error in order to get the right images sent off.

There were teams from all over the world including England, Australia, France, South Africa, Japan and New Zealand. I got to cover a total 4 games over a day and a half. This also included a Help For Heroes exhibition match. The men and woman who compete in this sport have absolutely no fear, they just go head first into each other, often causing their opponent or themselves to be knocked right over. I was amazed at the fitness level required to compete in this sport, even though the periods are short there is a lot of action going on back and forth from each end of the court. The other thing which struck me was how tactical the game is. Everything is based around the clock, and often waiting to score is the best option to run down some time. The top teams were in full control over this aspect of the game.

It was a fantastic event to shoot, and I hope the next on e will have bigger coverage and get more spectators in because it is a fantastic sport to watch. Below are a couple of highlights I have selected. 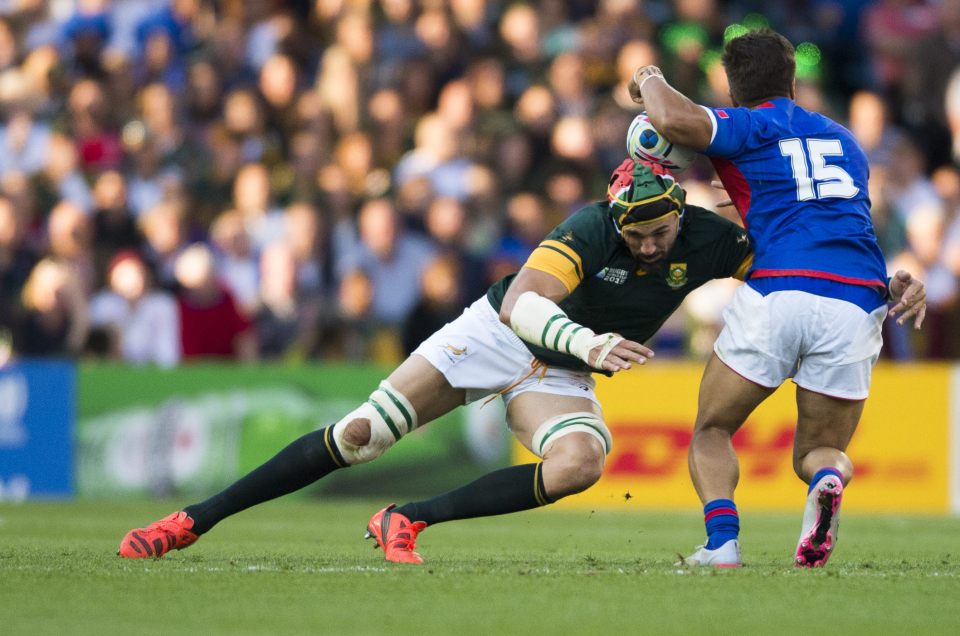