Battersea Powerstation was the host of yet another successful Freeze Festival. This year was one of the best ones yet, with our very own Billy Morgan winning the international competition! For a full report on how everything went over the weekend check out what Whitelines had to say.

This year the riding was at an all time high and I was there with a media pass working with Whitelines mag. We did a quick interview with legendary Jeremy Jones who was at Freeze for the premier of his new film “Further”. We did this interview pretty quickly and then were given O’Neill hospitality wristbands to take full advantage of the free food and drink, as well as enjoying the premier of the film! 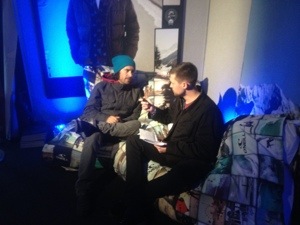 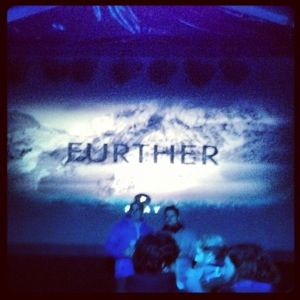 So after doing the interview I was allowed to go up to the jump and take photographs of everything that was going on! This was a very difficult shoot to do, over both days. This was because of the variable weather conditions. The sky and the light would go from being really blue and bright to grey flat light and heavy rain within a matter of minutes. So this was something you had to continually be aware of and make the correct adjustments to ensure your photos were always looking their best! 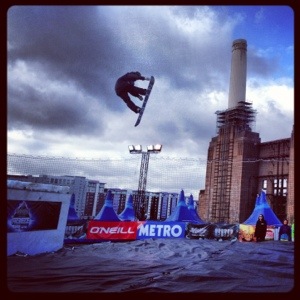 Using my flash I managed to get some shots that I was really stoked on! It was difficult shooting with the flash because it is only an SB-900 speedlight and therefore does not have a snoot on it to direct the light very well. So the action was often missed. The snowboarder would either be half crisp and in focus and then where the flash had just missed the rider it would be blurry. And obviously all of these photos are unusable, so that was a bit annoying. But when everything came together I managed to get some really good shots. Here are just a couple sneak peaks at what I took: 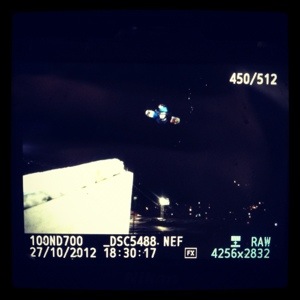 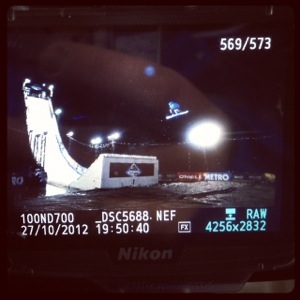 Freeze Festival is pretty amazing all round. People come to the event who don’t actually know a lot if anything about snowboarding or skiing. I had one guy asking me about how snowboarding works and he was saying how he didn’t realise how crazy the riders are hitting this huge jump! And I have to say it was pretty massive! The run in was steep, the kicker was steep and the landing was steep. And all of this combined together to produce some incredible riding as well as some pretty crazy crashes! I think pro snowboarders have bodies made of elastic and knees of steel. When they hit the knuckle they hit really hard but managed to just bounce back up and get straight back to the top to do another run!
Here is the view up to the top of the run in and the landing, you can see just how steep everything really is! 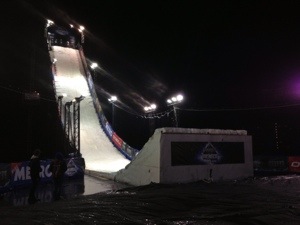 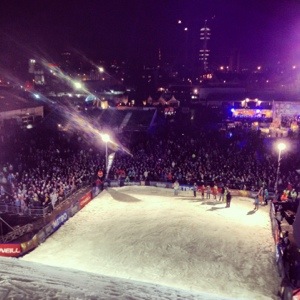 Another great thing about Freeze is how the crowd came together even when it was pouring with rain, they were all chanting “Billy, Billy, Billy…” It must of been pretty awesome to have been Billy Morgan on Sunday night!
The last part of all of this comes with the editing. Now this can take me hours to do, because I will select a photograph and then decide after I have done some post production work to it that I don’t like it. Ad the same goes for an image that I originally didn’t like. So this entire process can go on for a long time! I reckon I will still never be 100% happy with my entire selection of edited images, ever! But I guess that’s just how it is! 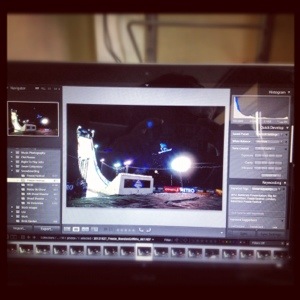 So overall I am stoked on the shots I got from Freeze and just how much fun and how awesome it all was. And doing events like this makes you realise why you pursue a career in snowboard photography, or just in photography in general! 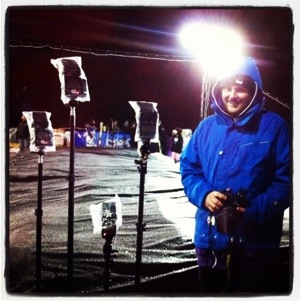