If you have not already heard the UK has changed it’s copyright law. It is called the “Enterprise and Regulatory Reform Bill” and it received Royal Assent on the 26th April. This bill allows the government to introduce, through regulations, controversial copyright reforms. If a work is deemed to be “orphaned” then it can be used as long as there has been a good enough search to try find out who owns the work.

What does this mean for us?

As photographers we are constantly in a fight to retain the ownership of our images especially with huge social media sites like Facebook and Flickr actually removing metadata from photographs! This really emphasises just how important it is, more than ever before, to have your photographs correctly copyrighted with all of the metadata embedded in the image, as well as using a watermark. Already apps like Marksta are around so you can take precautions when you upload photos from your phone.

This bill is just giving the huge companies potentially more power to go and basically steal photographs and use them for whatever they want without crediting the owner, let alone paying them a penny!  Even though the bill has received Royal Assent the proposed copyright changes have not yet been approved by the government, however if it does get approved then all sorts of ridiculous copyright laws could be passed as all MP’s have the power to do is to vote yes or no, they cannot make changes to the bills. Basically all of this is completely ridiculous!

What to do now?

Now is the chance to make a stand, as a photographer I have already signed this e-petition and I think everyone who works in the creative should do the same because it is not just photographs that could be stolen, graphics and artwork can just the same. Here is the link to sign the petition: http://epetitions.direct.gov.uk/petitions/49422

And if you would like more information and in more detail about the new copyright laws check out this blog post on PetaPixel. 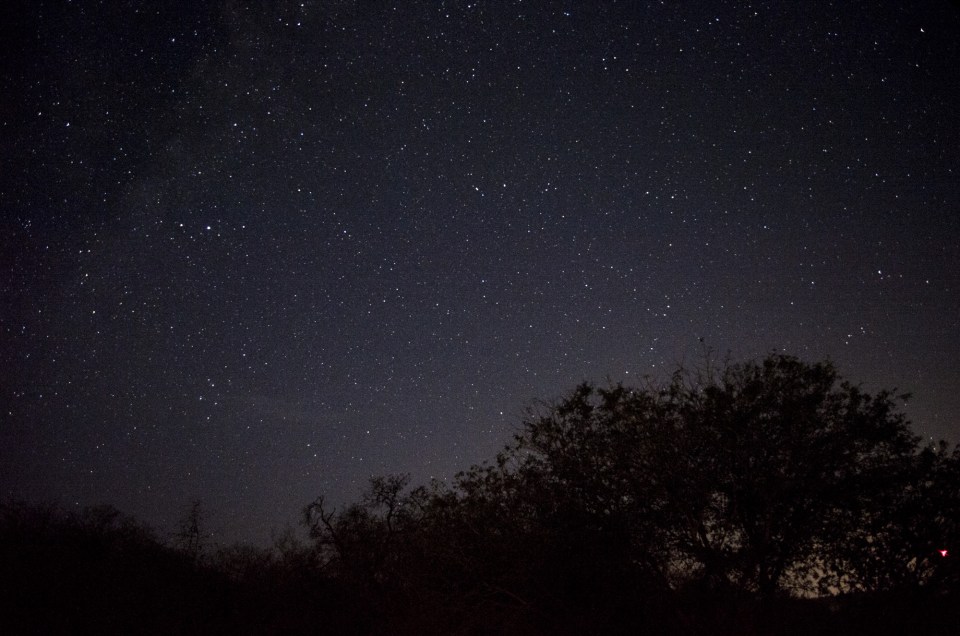